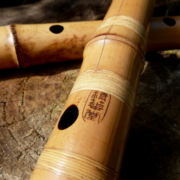 I recently acquired two beautiful shakuhachi to restore both made in Kyoto’s SEIKADO workshop.
Here are some informations on the Kitahara family, shakuhachi makers for 4 generations ! 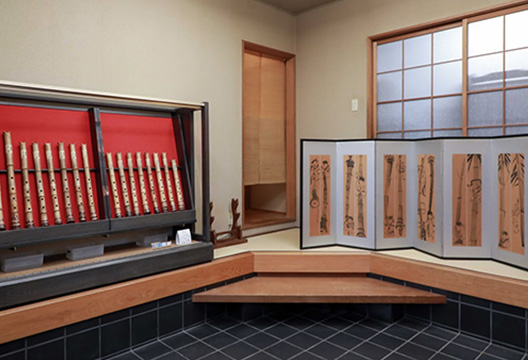 Founded in 1908 By Kozan Kitahara I in Osaka, Seikado workshop has been focused on trying to modernise shakuhachi making as an answer to growing requirements of musicians of that time in order to build up the shakuhachi to an optimal of acoustic qualities; that was the beginning of ji-ari shakuhachi. 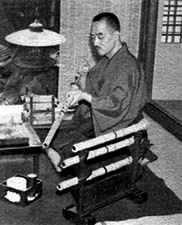 After IIWW, the workshop moved to Kyoto and Kozo Kitahara, the second generation had to recreate a number of specific tools lost during the war.
Kozan Kitahara II, an other son born in 1925 became an accomplished player in Tokyo where he founded in 1957 Yonin no Kai ensemble and recorded several albums.

Today, the 3rd and 4rth generation are working together in Kyoto’s workshop producing shakuhachi for many professional players world-widely. 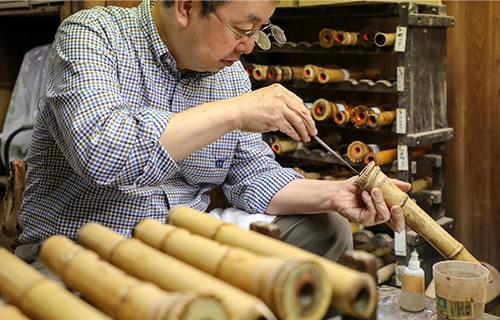 The first of those two flutes I restored is now ready to find its new owner; the second one (older) will come soon…